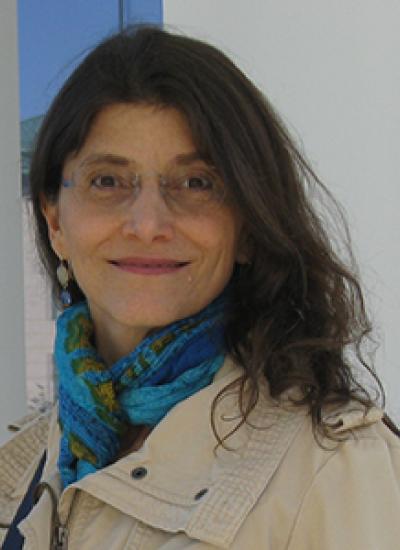 
The Bauhaus was the first academy for design in the world and has played a significant role in the history of design, art, and new media. The motivations behind the creation of the Bauhaus lay in 19th century anxieties about the soullessness of manufacturing and its products. Many historians consider the Bauhaus a marriage between the aesthetic avant-garde and heavy industry. It was not just about making things beautiful, but about making things work beautifully. The Bauhaus was also a living, breathing community. It was more than a teaching institution - it embodied a philosophy of life.


Karen Kornblum Berntsen specializes in design, and has taught classes in interaction design, typography and the visual display of complex information. Karen has a BFA in drawing and printmaking, and an MS in interactive media. She has received numerous national and international design awards for her work, some of which was included in the opening of the Museum of Contemporary Art in Chicago.