Confessions of a Design Therapist 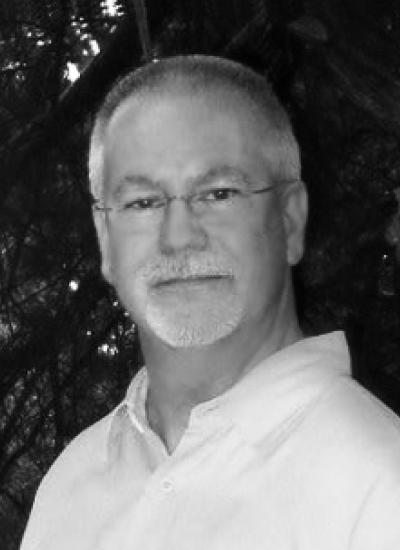 
In this lecture, Norm Cox will explore the early design roots of user interface, interaction and experience design, beginning with Xerox’s Star workstation designed at the famous Palo Alto Research Center. Drawing from his 34 years of consulting in user experience design, he will also share stories, history, trends, examples and the value of design thinking in the pursuit of delightful, usable and effective design solutions.


Norm Cox is co-founder and principal of Cox & Hall, an experience design consultancy in Colleyville, TX. Educated in Architecture and Design at Louisiana State University, he began his career at Xerox's Palo Alto Research Center as the visual designer for the Xerox "Star”, the first personal computer to introduce a graphical user interface. In 1982, Norm began his own consulting practice to expand his knowledge, experience, talents and influence in this budding field of computer-human interaction design. He has been involved as designer for numerous leading edge user interfaces for a broad range of domestic and inter-national clients.

He is named as inventor on 29 design patents relating to user interface design and is a frequent lecturer to businesses, universities and design conferences. He has also juried international design competitions and was the expert witness for the defense in the infamous Apple v. Microsoft copyright infringement litigation.