Situated Interaction in the Open World: New Systems and Challenges 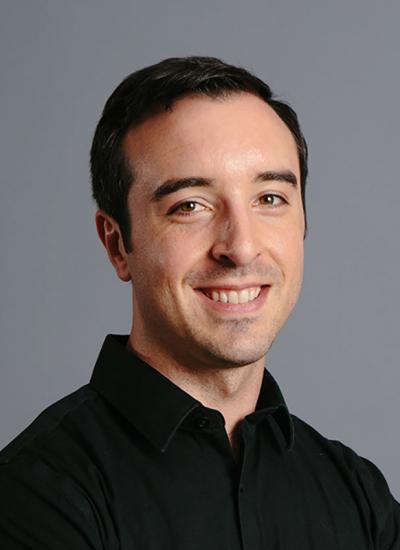 
In this talk, I will introduce a research effort at MSR we call “Situated Interaction,” in which we strive to design and develop intelligent technologies that can reason deeply about their surroundings and engage in fluid interaction with people in physically and socially situated settings. Our research group has developed a number of situated interactive systems for long-term in-the-wild deployment, including smart elevators, virtual agent receptionists, and directions-giving robots, and we have encountered a host of fascinating and unforeseen challenges along the way. I will close by presenting the Platform for Situated Intelligence (\psi), an open-source extensible platform meant to enable the fast development and study of this class of systems, which we hope will empower the research community to make faster progress on tackling the hard open challenges.


Sean Andrist is a researcher at Microsoft Research AI in the Perception and Interaction Group. His research interests involve designing, building, and evaluating socially interactive technologies that are physically situated in the open world, particularly embodied virtual agents and robots. Sean received his PhD from the University of Wisconsin-Madison where he primarily researched effective social gaze behaviors in human-robot and human-agent interaction.