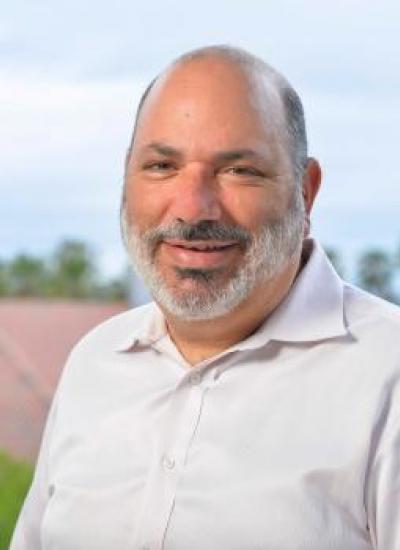 
AI has the potential to automate people out of their jobs, and in some cases, it will. But while we should carefully consider the risk of replacing human capabilities, it’s important to realize that AI has enormous potential to augment them as well: it can boost the creativity of our work, help us learn better, deliver healthcare more effectively, and make our societies more sustainable. Like any tool, however, our relationship with AI has as much to do with its interface as it does with the underlying capabilities it provides. Does it amplify our actions and remain attentive to our goals—even as we revise them—or is it a black box that accomplishes tasks autonomously? If we want to build a future of open possibility and empowerment, it’s vital that our ability to harness AI evolves alongside AI itself. I will illustrate how we are addressing grand challenges in fields like health and education by building systems that balance innovative user interfaces with intelligent systems.


James Landay is a Professor of Computer Science and the Anand Rajaraman and Venky Harinarayan Professor in the School of Engineering at Stanford University. He specializes in human-computer interaction. He is the founder and co-director of the World Lab, a joint research and educational effort with Tsinghua University in Beijing. He is also the Associate Director of the Stanford Institute for Human-centered Artificial Intelligence (HAI). Previously, Landay was a Professor of Information Science at Cornell Tech in New York City and prior to that he was a Professor of Computer Science & Engineering at the University of Washington. From 2003 through 2006 he was the Laboratory Director of Intel Labs Seattle, a university affiliated research lab that explored the new usage models, applications, and technology for ubiquitous computing. He was also the chief scientist and co-founder of NetRaker, which was acquired by KeyNote Systems in 2004. From 1997 through 2003 he was a professor in EECS at UC Berkeley. Landay received his BS in EECS from UC Berkeley in 1990, and MS and PhD in Computer Science from Carnegie Mellon University in 1993 and 1996, respectively. His PhD dissertation was the first to demonstrate the use of sketching in user interface design tools. He was named to the ACM SIGCHI Academy in 2011 and as an ACM Fellow in 2017. He formerly served on the NSF CISE Advisory Committee.