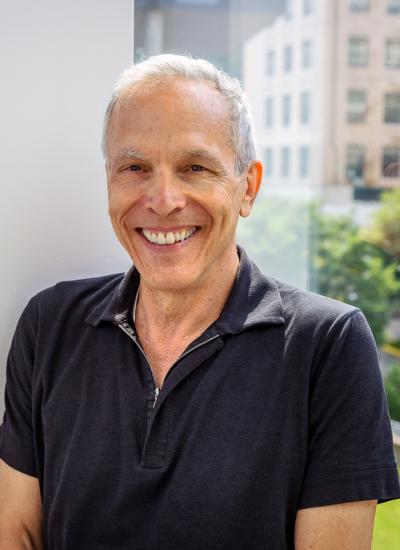 
The Colloquy of Mobiles was designed by Gordon Pask in 1968, a magnificent mechatronic expression of the sexual revolution at the dawn of personal computing. Colloquy’s male and female forms interact in delightful and unexpected ways to "satisfy" their “drives."
Replicated by Paul Pangaro and TJ McLeish, and exhibited now at Centre Pompidou in Paris, Colloquy’s physical presence and interactional modes contrast starkly with today’s human-computer interfaces. The design of Colloquy is grounded in cybernetics, which holds that intelligence arises from embodied interaction; participants thrive when given agency; and ethics demands transparency and responsibility from designers.
Colloquy and conversation offer contrast to the current limitations of AI and neural nets. While science and engineering have failed to tame wicked problems, designing for conversation opens new paths for collaboration across human-machine and human-human interactions. 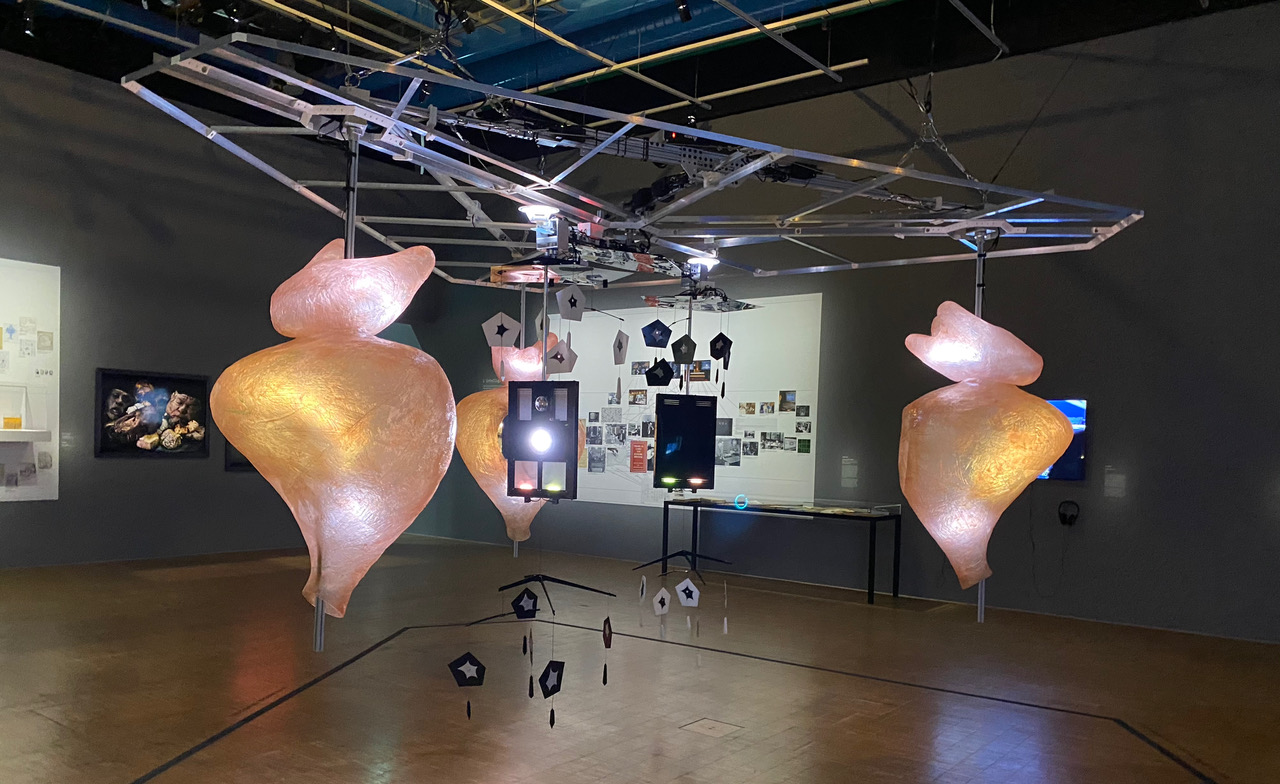 
Paul Pangaro has been designing interactions for conversation, both human-machine and human-human, for over thirty years. He earned a PhD with Gordon Pask in Conversation Theory in the Cybernetics Department at Brunel University (UK), and collaborated with Pask on educational technology for over a decade. Pangaro’s career spans roles as entrepreneur, researcher, professor, and consultant. He has lectured and published on “design for conversation" and “design as conversation.” In 2018 he created a full-scale replica of Pask’s Colloquy of Mobiles with TJ McLeish as master fabricator, displayed at Centre Pompidou in Paris in 2020. In 2019 Pangaro became Professor of the Practice in the Human-Computer Interaction Institute at Carnegie Mellon University where he teaches and with Jill Fain Lehman is designing a “Turning Test”, a machine that judges if a conversation is intelligent. He has formed the non-profit Cybernetic Media to help preserve and extend the rich legacy of cybernetics.