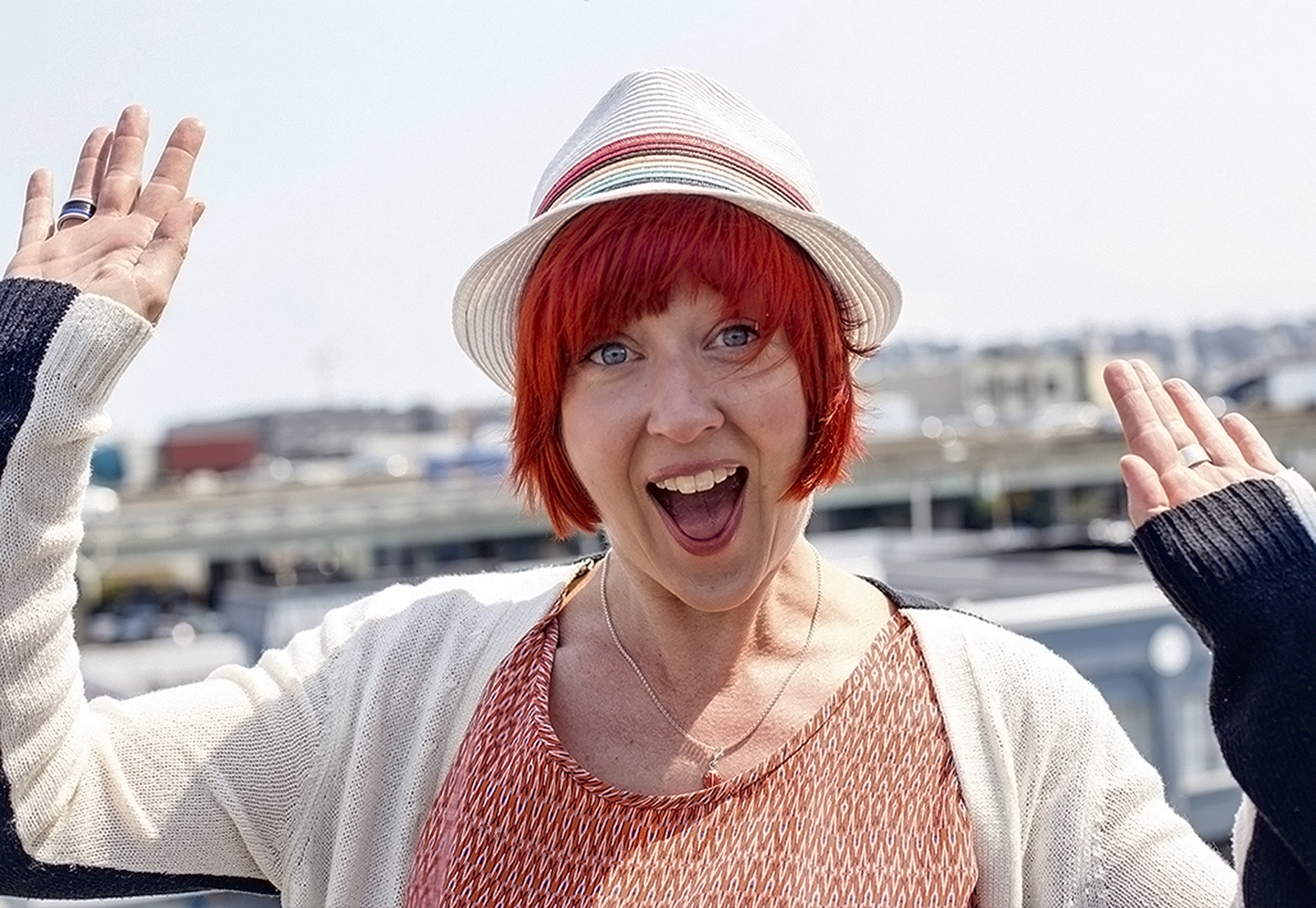 Games, now more than ever, are expanding. Reaching new audiences via new devices and technologies, exploring deeper subjects via evolving modes of interactivity, and empowering bright new voices from all over the world. In this talk I will cover my history as a researcher, maker and evangelist of games as an expressive medium. I will discuss the experimental game development process, lessons learned about expanding our focus as creatives, our diversity within development, and as a result - our audience. I truly believe that games have the potential to bring new ideas, new feelings and new people into the arts and technology. Please join me in exploring the progress we have made so far, and surveying the opportunities ahead!

Robin Hunicke is the Co-Founder of the independent game studio Funomena, located in the heart of downtown San Francisco. A game designer and producer by training, she has a background in fine art, computer science and applied game studies. She has been designing, making and teaching about games for over 12 years, and began working full time in the industry in 2005.

Robin fell in love with games at an early age, and played them all through her childhood and into college. But as she pursued her Masters and PHD in Artificial Intelligence, Robin found that games were also a wonderful way to expand her studies in Robotics, and eventually focused her work on Dynamic Difficulty Adjustment. She was recruited to join Electronic Arts in 2005, where she worked on The Sims2, and then MySims for Nintendo Wii.  In 2007 she moved EA's Los Angeles studio, to work as a Producer on Steven Spielberg’s Boom Blox series - also for the Wii. In the spring of 2009, Robin left EA to join the independent game studio thatgamecompany, as Executive Producer of the award-winning Playstation Network title Journey. Returning to San Francisco in 2012, Robin co-founded her current studio with engineer and fellow Journey teammate Martin Middleton. They are working on several unannounced games, including one with legendary Japanese game designer Keita Takahashi of Katamari Damacy fame.

Recognized as an influential Woman in Games, Robin is also an outspoken evangelist for diversity of thought and participation in game design and game culture. She co-organizes the annual Experimental Gameplay Workshop at the Game Developers Conference, has chaired the IndieCade Festival of Independent Games, has published and lectured extensively on the "Mechanics, Dynamics, Aesthetics" model of game design. She believes game developers can create novel, experimental designs by focusing on the feeling.