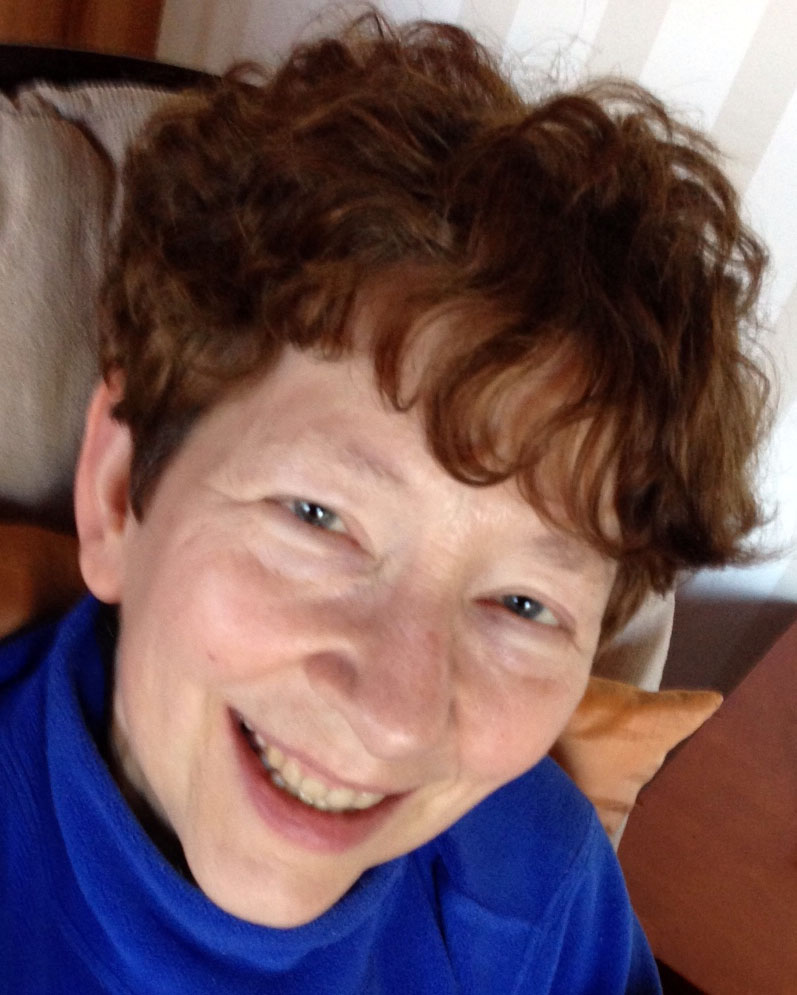 Margaret Burnett's research is in human issues of software development, which lies in the intersection of HCI and software engineering. Her current research focuses on end-user programming, end-user software engineering, information foraging theory as applied to programming, and gender issues in those contexts. Burnett's research on gender inclusiveness in software — primarily in software tools for programming by end users — spans over 10 years. Prior to this work, most gender investigations into software had addressed only gender-targeted software, such as video games for girls. Burnett and her team systematically debunked misconceptions of gender neutrality in a variety of software platforms, and then devised software features that help avert the identified problems. She has reported these results in over 30 publications, has presented keynotes and invited talks on this topic in 7 countries, and has been featured in such popular press outlets as the Boston Globe, Chicago Tribune, Washington Post, CNN, CBS, Time, and USA Today.