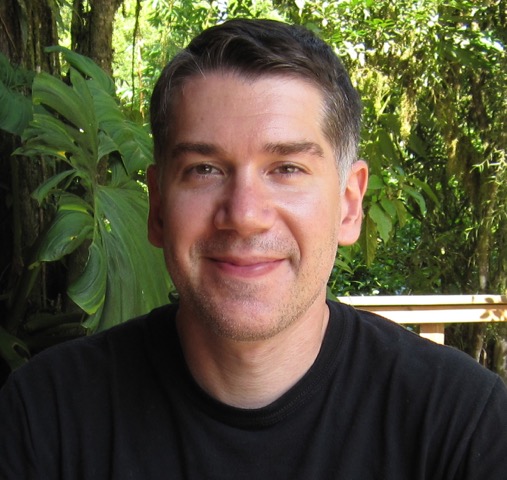 From failures of intelligence analysis to misguided beliefs about vaccinations, biased judgment and decision making contributes to problems in policy, business, medicine, law, education, and private life. Early attempts to reduce decision biases with training met with little success, leading scientists and policy makers to focus on debiasing by using incentives and changes in the presentation and elicitation of decisions. We report the results of two longitudinal experiments that found medium to large effects of one-shot debiasing training interventions. Participants received a single training intervention, played a serious computer game or watched an instructional video, which addressed biases critical to intelligence analysis (in Experiment 1: bias blind spot, confirmation bias, and fundamental attribution error; in Experiment 2: anchoring, representativeness, and social projection). Both kinds of interventions produced medium to large debiasing effects immediately (games ≥  -31.94% and videos ≥  -18.60%) that persisted at least 2 months later (games ≥  -23.57% and videos ≥  -19.20%). A third laboratory experiment showed that the personalized feedback and practice provided by games accounted for the larger debiasing effects of the games than the videos. Debiasing effects were domain general: bias reduction occurred across problems in different contexts, and problem formats that were taught and not taught in the interventions. The results suggest that a single training intervention with a serious game or instructional video can improve decision making. We suggest its use alongside improved incentives, information presentation, and nudges to reduce costly errors associated with biased judgments and decisions.

Carey Morewedge researches how high-level cognitive processes such as memory, attention, and mental imagery profoundly influence consequential human judgments and decisions. His research is distinctive in elucidating how these basic processes influence judgments of utility—the value or pleasure that experiences provide—often more than the physical properties or market value of experiences. These judgments of utility are consequential as they determine which experiences people choose, how much of experiences they choose to have, and how much money, time, and effort they will spend to acquire or avoid them. He received a PhD in Social Psychology in 2006 from Harvard University. He was a Postdoctoral Researcher Associate in the Woodrow Wilson School of Public Policy from 2006 until 2007. He served as an Assistant and Associate Professor at Carnegie Mellon University in the Department of Social and Decision Sciences and the Marketing group at the Tepper School of Business from 2007 until 2013. In 2014, he joined the Marketing faculty at Boston University. He has been awarded more than $2 million in external research funding. His research has been published in top peer-reviewed journals including Science, Trends in Cognitive Sciences, Journal of Consumer Research, Journal of Experimental Psychology: General, Psychological Science, and the Journal of Personality and Social Psychology. In 2010, Dr. Morewedge won an award for the Most Theoretically Innovative Article or Chapter of the Year from the Society of Personality and Social Psychology, and won an Ideas of the Year Award from the New York Times in 2009.