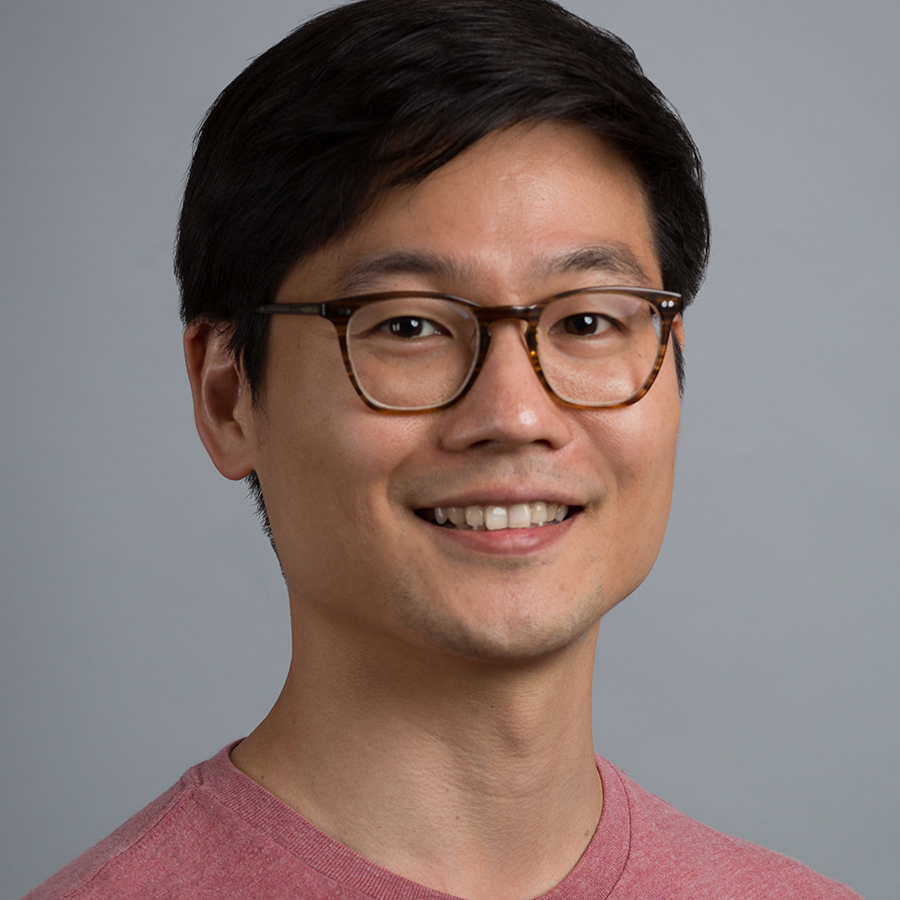 Despite growing interest in interdisciplinary educations, many young art students still fear the idea of learning about technology. One of the missing pieces in enabling art students to get excited about learning something beyond their comfort zone is helping the students figure out how other disciplines can be relevant to their practices. In this talk, I will first share my personal journey of starting off as a design major student to becoming a creative technologist and a designer through experiencing different types of multidisciplinary environments. Additionally, we will cover how the term, design is perceived differently depending on the settings and share ideas on how designers can position themselves in the intersection between design and technology both in the industry and academic settings.

Austin S. Lee is an Assistant Professor in the School of Design. A former Research Assistant in the Tangible Media Group at the MIT Media Lab, he has explored system design for spatial drawing and 3D collaboration. His professional work at Microsoft and Skype includes interaction design for Skype's HoloLens companion experience and other applications, related to communication design in AR systems and wearable computing.

Previously, Austin was awarded the National Space Grant and worked at NASA JPL as a visual strategist, where he was in charge of the technical development of an interactive installation that promoted the Juno mission. His work was shown internationally at CHI, UIST, SIGGRAPH Asia's Emerging Technologies program, IDSA's International Conference, and he has received international design awards such as the Red Dot.

Austin holds a B.F.A. with a double major of Visual Communication Design and Interior Design from Kookmin University, Seoul. He also received an M.F.A. in Media Design from the Art Center College of Design and an M.S. in Media Arts and Sciences from the MIT Media Lab.