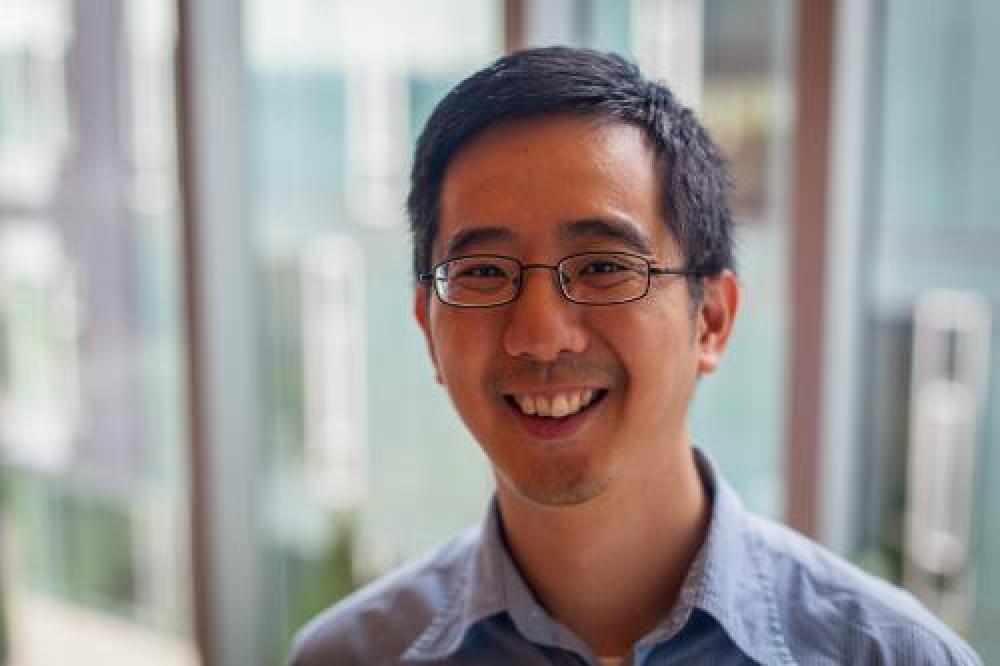 This talk is actually two talks, one about research our team did in applying social psychology to cybersecurity, and another about the nature and role of theory in HCI and how it relates to systems and practice.

The research part of the talk looks at problems cybersecurity is facing, and how theory from social psychology was useful in helping us think about the space and come up with new ways of getting people to change their behaviors. This work was recently won honorable mention from the NSA (yes that NSA) for Best Scientific Cybersecurity Paper for 2014.

The reflection part of the talk looks at the lack of theory in the computer science parts of HCI, whether this is a problem or not, and my thoughts about what kinds of theories seem to be more useful in practice for systems builders.

Jason Hong is an associate professor in the Human Computer Interaction Institute, part of the School of Computer Science at Carnegie Mellon University. He works in the areas of ubiquitous computing and usable privacy and security, and his research has been featured in the New York Times, MIT Tech Review, CBS Morning Show, CNN, Slate, the World Economic Forum, and more. Jason is an associate editor for IEEE Pervasive Computing and ACM Transactions on Human Computer Interaction, and is on the editorial board for CACM (Web site) and Foundations and Trends in HCI. He is also an author of the book The Design of Sites, a popular book on web design using web design patterns. Jason is also a co-founder of Wombat Security Technologies, which focuses on the human side of computer security. Jason received his PhD from Berkeley and his undergraduate degrees from Georgia Institute of Technology. Jason has participated on DARPA's Computer Science Study Panel (CS2P), is an Alfred P. Sloan Research Fellow, a Kavli Fellow, a PopTech Science fellow, a New America National Cybersecurity Fellow, and currently holds the HCII Career Development fellowship.