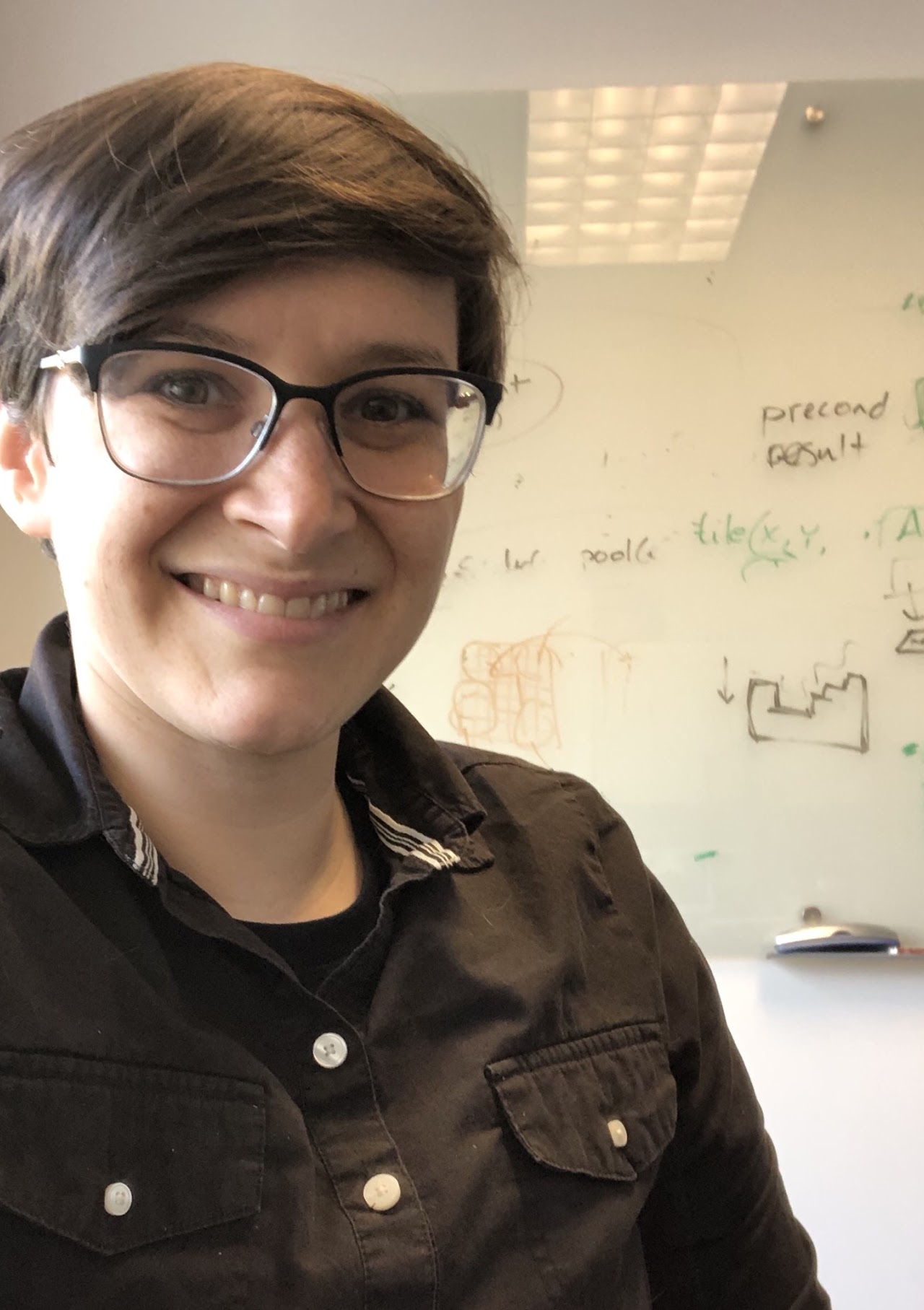 "The politics of programming: towards convivial and liberatory digital tools"

The software industry and corresponding educational pipeline maintains a number of well-documented power imbalances, including hierarchies of pay and respect afforded to “technical” and “non-technical” fields of study, usability barriers to learning programming without existing digital literacy, gate-keeping and harassment in software development communities, and, as a result of these and other factors, gross under-representation of marginalized programmers along nearly every dimension of social privilege (gender, race, disability, economic status, etc.). Researchers and developers have been working for decades on trying to "broaden participation" through new end-user and domain-specific programming languages, educational programming environments and curricula, accessibility interventions, and more, yet success in shifting power remains unevenly realized, often further entrenching institutions that benefit from the status quo.

In this talk, I argue for a future of programming that liberates, elevates, and shifts power to marginalized communities. To do this, we must forgo incentives based on workforce training and productivity and embrace something akin to Ivan Illich's notion of conviviality, in which tools are purposefully limited in order to foster equitable access, communal ownership, and individual adaptation. We propose principles and practices towards building programming languages, tools, and institutions that support a liberatory vision of programming.