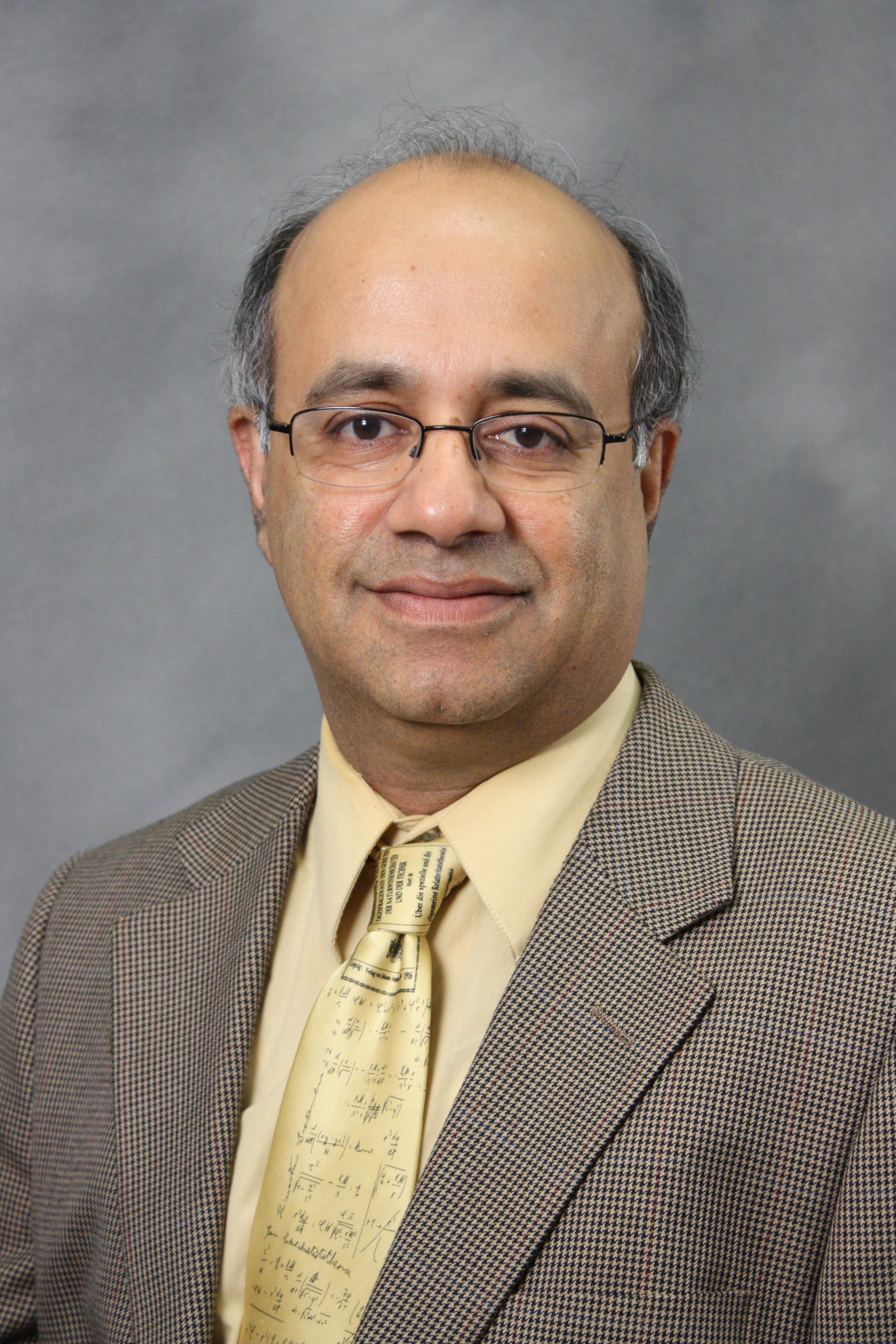 The convergence of many factors such as low-cost sensors, electronics, computing, fabrication, and more recently machine learning, aided by new designs for human interactive interfaces, has created the potential to redesign our physical ecosystem. I will describe three themes in our research. First is redesigning intuitive design tools to enable easy access to manufacturing for non-experts. I will provide examples of mixed dimensional suggestive modeling and creating objects directly for use in the physical world. Second, I will show construction of reconfigurable modular robots and mixed reality interactions with new forms of distributed intelligence and spatial-visual programming system for robot-IoT workflows. Such interfaces can give rise to vastly new forms of smart machines, robotic structures, and functions. Third, I will demonstrate new forms of location-aware collaborative intelligence and information exchange between humans-robots and contexts. I will describe two augmented reality constructs: (a) GhostAR, a time-space editor for authoring and embodied acting for Human-Robot-Collaborative (HRC) tasks in-situ, and (b) CAPturAR, an in-situ programming tool that supports users to rapidly author context-aware applications by referring to their previous activities. With such possibilities, human work can be more productive and agile by using cognitively intuitive and spatially aware interfaces that can increase human capacity and aid the human(s)-robot(s)-machine(s) to work together. Our research directions in human augmentation technologies, while merging the digital and physical spaces, is positioned to have a direct impact on workforce re-skilling programs, increasing human labor capacity, factory productivity, and agility.

Karthik Ramani is the Donald W. Feddersen Distinguished Professor of School of Mechanical Engineering at Purdue University, with courtesy appointments in Electrical and Computer Engineering and College of Education. His research interests are in designing collaborative intelligence platforms, human-machine-robot interactions, spatial interfaces, deep shape learning, scaling workforce skills and manufacturing productivity. In summer 2016 he was a Visiting Professor at Oxford University Institute of Mathematical Sciences. In 2008, he was a Visiting Professor at Stanford University (computer sciences) and a research fellow at PARC (formerly Xerox PARC). He has served on the editorial board of Elsevier Journal of Computer-Aided Design (CAD) and the ASME Journal of Mechanical Design (JMD). He also served on the engineering advisory board for SBIR/STTR for the NSF. He was the co-founder of the world’s first commercial shape-based parts search engine (VizSeek) and more recently co-founded ZeroUI, which produced a robotics platform product (Ziro) that placed as Best of Consumer Electronics Show finalist (CES 2016). He has published recently in ACM [CHI & UIST], IEEE [CVPR, ECCV, ICCV], ICLR, ICRA, Scientific Reports, and CAD. He earned his B.Tech from the Indian Institute of Technology, Madras, in 1985, an MS from Ohio State University, in 1987, and a Ph.D. from Stanford University in 1991, all in Mechanical Engineering.