Assistant Adjunct Professor in the School of Information and Associate Director of the Center for Science, Technology, Medicine and Society at the University of California, Berkeley 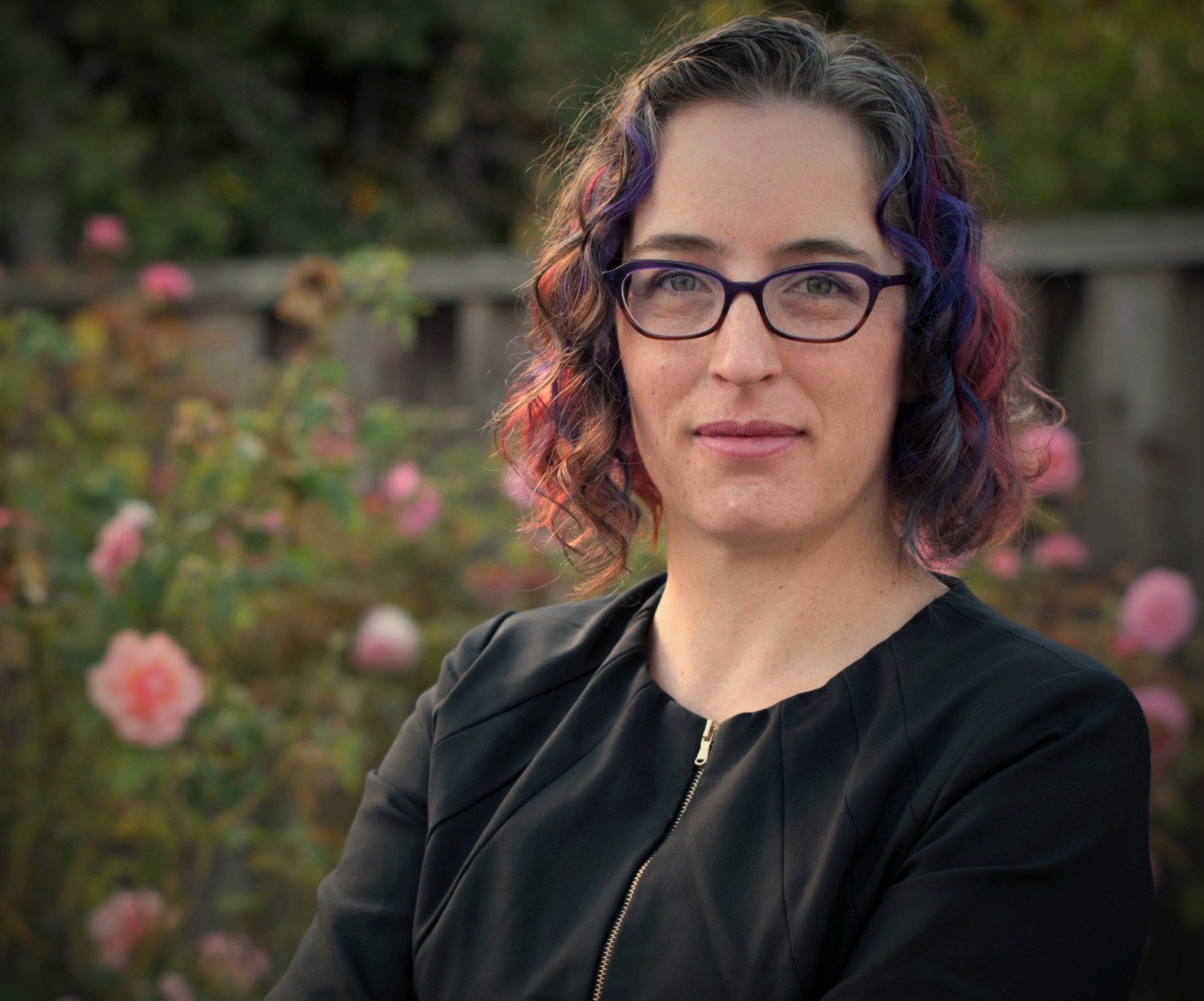 "The Charisma Machine: The Life, Death, and Legacy of One Laptop per Child"

Drawing on her book, The Charisma Machine, Ames chronicles the life and legacy of the One Laptop per Child project and explains why — despite its failures — the same utopian visions that inspired OLPC still motivate other projects trying to use technology to “disrupt” education and development.

Announced in 2005 by MIT Media Lab cofounder Nicholas Negroponte, One Laptop per Child promised to transform the lives of children across the Global South with a small, sturdy, and cheap laptop computer, powered by a hand crank. In reality, the project fell short in many ways, starting with the hand crank, which never materialized. Yet the project remained charismatic to many who were enchanted by its claims of access to educational opportunities previously out of reach. Behind its promises, OLPC, like many technology projects that make similarly grand claims, had a fundamentally flawed vision of who the computer was made for and what role technology should play in learning.

Based on archival work and an ethnography of a model OLPC project in Paraguay, this talk will discuss how the laptops were not only frustrating to use, easy to break, and hard to repair, they were designed for “technically precocious boys” — idealized younger versions of the developers themselves — rather than the diverse range of children who actually used them. Reaching fifty years into the past and across the globe, Ames offers a cautionary tale about the allure of technology hype and the problems that result when utopian dreams drive technology development.

Morgan G. Ames researches the ideological origins of inequality in the technology world, with a focus on utopianism, childhood, and learning. The questions that drive her current projects concern the ways in which young people construct their identities with computers, and how computers (and the technology design practices that produced them) shape the identities they construct.

Morgan is an assistant adjunct professor in the School of Information at the University of California, Berkeley, where she teaches in Data Science and administers the Designated Emphasis in Science and Technology Studies in affiliation with the Center for Science, Technology, Medicine and Society. She is also affiliated with the Algorithmic Fairness and Opacity Working Group, the Center for Science, Technology, Society and Policy, and the Berkeley Institute of Data Science.

Her PhD is in communication (with a minor in anthropology) from Stanford, where her dissertation won the Nathan Maccoby Outstanding Dissertation Award. She has a B.A. in computer science and M.S. in information science, both from the University of California, Berkeley, and has worked as a researcher at Google, Yahoo!, Nokia, and Intel.

Her research has been funded by the National Science Foundation (NSF), Intel, and other organizations, and she has been invited to present her work at conferences around the world, including South by Southwest (SXSW). She has won multiple "Best of CSCW" awards, and she is first author on the most-cited paper of CHI 2007.