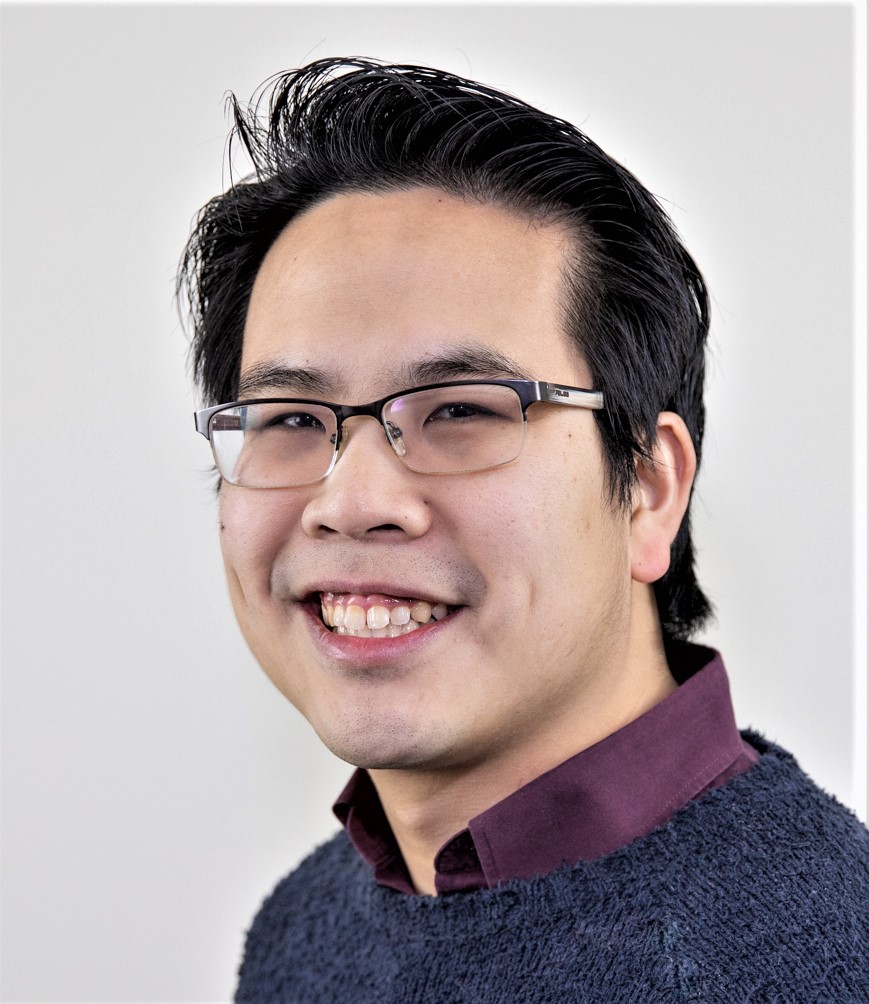 In today's scholarly communication infrastructure, it is practically impossible to get timely answers to basic questions like "What is the best evidence that informs how vaccines will hold up against SARS-COV-2 variants?" or "What are the most significant theories on whether/how it is possible to foster productive conversations across ideological divides, and what is the evidence for and against each theory?". This is a serious impediment to knowledge building and synthesis, especially across disciplinary boundaries. A core reason for this limitation is the privileging of the manuscript as the primary unit: metadata and search systems index and retrieve books and papers, and citation data is at the level of links between books and papers. The dream of an alternative infrastructure, based on more appropriately granular discourse units like theories, concepts, claims, and  evidence --- along with key rhetorical relationships between them --- has been in motion for decades, but remains severely hampered by a lack of sustainable authorship models. In this talk, I will sketch out a novel sociotechnical authorship model for a sustainable discourse-based scholarly communication infrastructure. Drawing inspiration from peer-to-peer file-sharing protocols and practices from the early days of the Web, as well as more recent open-source software ecosystems, I imagine a world where every scholar is armed with a peer-to-peer literature review client that they use to author and exchange "micropublications" of theories, concepts, claims, and evidence in workflows. The key insight is to achieve sustainability by seamlessly integrating this work into scholars' research and social practices, such as research idea development, literature reviewing, collaboration-forming, and reading groups. I will describe grounding of this concept in formative research studying scholars' workflows, early working prototypes for authoring and sharing workflows for this P2P infrastructure, and design fictions for how scholarly practice could be transformed if this infrastructure were ubiquitous.

Joel Chan is an Assistant Professor in the University of Maryland’s College of Information Studies (iSchool) and Human-Computer Interaction Lab (HCIL). Previously, he was a Postdoctoral Research Fellow and Project Scientist in the Human-Computer Interaction Institute (HCII) at Carnegie Mellon University, and received his PhD in Cognitive Psychology at the University of Pittsburgh. His research investigates systems that support creative knowledge work, such as scientific discovery and innovative design. His long-term goal is to help create a future where innovation systems are characterized by openness and sustainability. His research has received funding from the National Science Foundation, the Office of Naval Research, the Institute for Museum and Library Sciences, Adobe Research, and Protocol Labs, and received Best Paper awards from the ASME Conference for Design Theory and Methodology, the Journal of Design Studies, and the ACM SIGKDD Conference on Knowledge Discovery and Data Mining (KDD).