Anderson’s Legacy Is Revolutionizing How We Learn 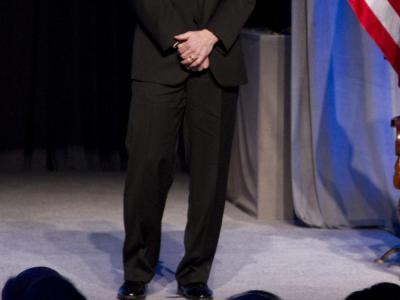 John R. Anderson, the R.K. Mellon University Professor of Psychology and Computer Science, received the Benjamin Franklin Medal in Computer and Cognitive Science April 28 at the Franklin Institute in Philadelphia. The May issue of The Piper includes a story on Anderson’s legacy and a question-and-answer column in which Anderson traces the evolution of his work. Ken Koedinger, professor of human-computer interaction and psychology and a former student of Anderson’s, is among the colleagues featured in video tribute to the pioneer of cognitive models.