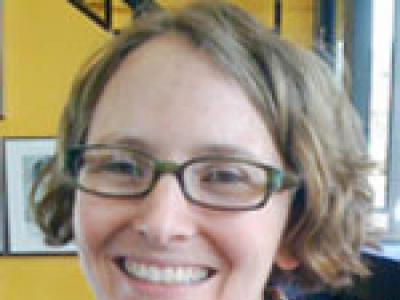 Moira Burke, a PhD alum of the Human-Computer Interaction Institute and now a researcher at Facebook, is quoted regarding her research on social media in “Is Facebook Making Us Lonely?” in the May issue of The Atlantic.

“Moira Burke, until recently a graduate student at the Human-Computer Institute at Carnegie Mellon, used to run a longitudinal study of 1,200 Facebook users. That study, which is ongoing, is one of the first to step outside the realm of self-selected college students and examine the effects of Facebook on a broader population, over time. She concludes that the effect of Facebook depends on what you bring to it. Just as your mother said: you get out only what you put in.”