Enabling Creativity Through Better Tools for Designers and Developers 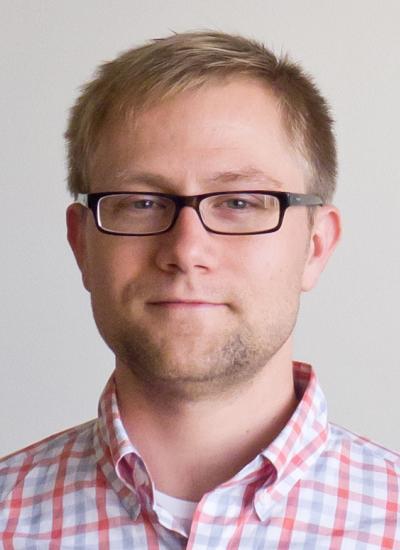 
Joel Brandt is a Senior Research Scientist and Engineering Manager at Adobe Research. He is a Human-Computer Interaction researcher who studies how improved tools can help designers and developers be more creative and productive. His research has informed the design of numerous widely used tools, including Generator for Adobe Photoshop (http://bit.ly/psgenerator) and the Brackets code editor (http://brackets.io). Joel completed his Ph.D. in the Human-Computer Interaction Group at Stanford University in 2010.