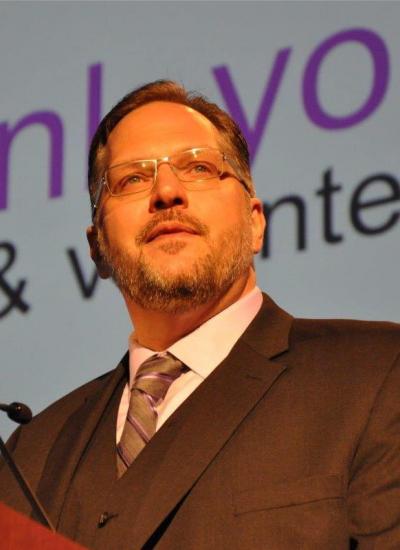 
Social capital is a construct describing the resources one can draw from social network connections. This talk will describe social capital as a concept, and the ways it has been described, operationalized, and designed in HCI research. Using Paul Resnick’s classic “Bowling Together” article as a frame, we will look at how HCI researchers have described the affordances of computing systems that might promote new forms of social capital, and then dive deeply into recent research by Lampe and colleagues on the use of Facebook for building social capital through active engagement.


Cliff Lampe is an Associate Professor in the School of Information at the University of Michigan. His research examines the positive outcomes of interaction in online communities, ranging from development of interpersonal relationships, to nonprofit collective action, to new forms of civic engagement. His work on Facebook and social capital has been heavily cited in a range of disciplines. Dr. Lampe serves as the Vice President of Publications for SIGCHI, the Technical Program Chair for CHI2017, and the Steering Committee Chair for the CSCW community.