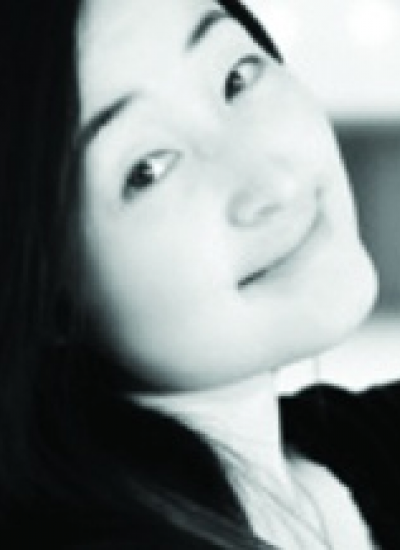 
Technology, one might claim, is designed to recapitulate biology: as we strive to design physical objects and architecture that are adaptive, responsive and ever evolving, we find ourselves immersed in Nature’s way. Yet, after years of practice in transforming materiality for adaptive physical interfaces, we realize that it is the combination of the two worldviews — both natural and engineering approaches — that generates a method including their best facets: adaptation with speed, transformation with accuracy, growth with control and response with augmented purposes.
This talk begins with reflections on natural materials, on their adaptive and transformable behaviors across scales. A few research projects will be described, each representing different levels of integration between natural and engineering approaches in order to achieve interfaces with a dynamic output of physical materiality.
Note: some of the projects included were conducted in collaboration with reseachers at MIT Media Lab, where the speaker went for her graduate school. Specific credits will be addressed in the talk.


Lining Yao is an Assistant Professor of Human-Computer Interaction at Carnegie Mellon University, School of Computer Science.  She is the founding director of the Morphing Matter Lab. By developing transformative and adaptive materials, the lab designs interfaces that redefine the interactive relationship between human, other living organisms, environment, objects and intangible data. Her team challenges the definition of traditional human computer interface which was constrained on a computer screen, and encode information and interactivity into physical materials. They call such interactive material as "morphing matter"! In the lab, they design for the myrid of life experiences, including clothes we wear, objects we use, environment we habitate, robots and AI we rely on, and even food we eat: