The Design of Ethical Interfaces 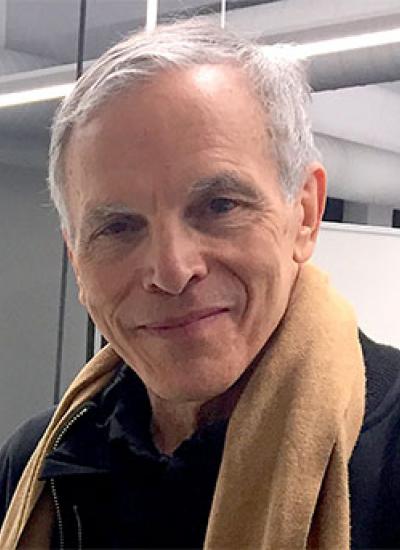 
This talk proposes to the design community that we define and follow implementable principles for ethical interfaces. Such pragmatic principles could evolve in resonance with efforts in education and industry that raise awareness of the designer’s ethical responsibilities. They could guide decisions in our daily work as we shape the products, services, and platforms that people use every day.

The recent surge of concern about the ethics of design is well founded. Artificial intelligence is making “decisions” that affect everyone’s daily actions and yet are inscrutable. The Internet of Things brings the consequences of AI to unprecedented scope and scale, multiplying the potentially negative implications of digital technology and raising abundant distress from many quarters.

In response, what might we as designers bring to our daily work? How do we avoid capitulating to “checking the ethics box” and instead evolve ways of designing that are intrinsically ethical? This talk offers definitions of cooperative, ethical, and humane interfaces that may offer an opportunity to increase our responsibility in our shared future.


Paul Pangaro’s career spans startups, consulting, research, and teaching. He studied theatre, film criticism, and computer science while earning a B.S. at MIT, spending the rest of his time acting in plays and writing software for interactive graphics and computer-generated film. On graduating Pangaro worked on neural simulations with Jerry Lettvin and then joined the research staff of Nicholas Negroponte’s Architecture Machine Group, becoming its first Ph.D. student. At ArchMach Pangaro met Gordon Pask and consequently completed a PhD with Pask at Brunel University (UK), applying Pask’s conversation theory to software systems for learning. He has built systems for rich interaction with online content, designed processes of organizational transformation (including “innovation”), and proposed methods for designing. His researching and making is grounded in the twin concepts of “design for conversation” and “design as conversation.” From 2015 through 2018 he chaired the MFA Interaction Design program at the College for Creative Studies in Detroit. In January 2019 he joined Carnegie Mellon as Professor of the Practice in the Human-Computer Interaction Institute. His work can be found at http://pangaro.com/.