The Big Picture of Quantum Technologies 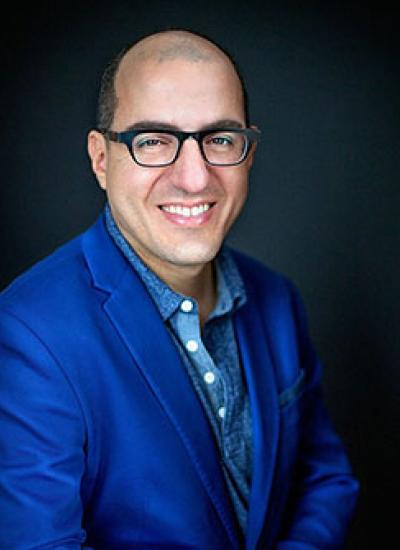 
Jack Hidary of Alphabet's X (formerly Google X) will update on current quantum computing approaches from industry & academia in the NISQ (near term) regime and outline future prospects for the fields of quantum computing, sensing and communications.


Jack D. Hidary is a research scientist focusing on AI and on quantum computing at Alphabet's X, formerly Google X. He and his group develop and research algorithms for NISQ-regime quantum processors as well as create new software libraries for quantum computing. In the AI field, Jack and his group focus on fundamental research such as the generalization of deep networks as well as applied AI technologies. He is the author of Quantum Computing: An Applied Approach, released by Springer in October 2019.