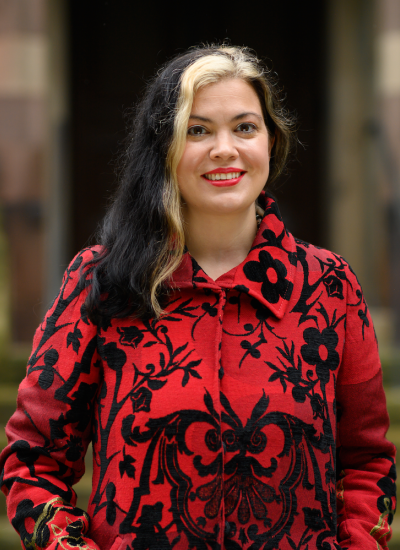 Where
Livestream only, no recording

From soap dispensers and pulse oximeters that don’t see dark skin, to surveillance and incarceration systems implemented in ‘smart’ cities, our current technologies are racist. Authors in HCI and in the social studies of technology have lobbied justified and well-grounded critiques against design processes: including Harrington and Dillahunt’s corrections to participatory design and speculative futuring, Costanza-Chock and Fox’s alternative frames associated with design justice, or resisting post-hoc justifications such as Benjamin’s “glitches.” This paper investigates a different approach to the problem of race and technical systems, premised upon the tools of critical technical practice laid out in the early 21st century in HCI intended to upend, question, and interrogate societal norms. Building on scholarship on anti-racism and critical technical practice we ask: can we build not just ‘not-racist’ systems, but anti-racist systems? That is, systems that take aim at the edifices and projects of racialization with an aim to invert, upend, and disrupt them? And if so, how? I describe the theoretical underpinnings and execution of four research-through-design projects undertaken at Princeton in the spring of 2021, and present implications and premises for future design of antiracist systems based on critical technical practice.


Dubbed “Margaret Mead among the Starfleet” in the Times Literary Supplement, Janet Vertesi is Associate Professor of Sociology at Princeton University. She has spent fifteen years studying NASA’s robotic spacecraft teams as a sociologist of science and technology. Her studies have been published in books like Seeing Like a Rover and Shaping Science (University of Chicago Press), in edited collections digitalSTS (Princeton Press) and Representation in Scientific Practice (MIT Press), and in top ranked journals and conference in the fields of the sociology of science and technology, human-computer interaction and human-robot interaction. Vertesi is also well known for her personal experiments in radical data privacy and ownership, and her contributions to critical studies in HCI, CSCW, and Ubiquitous Computing.