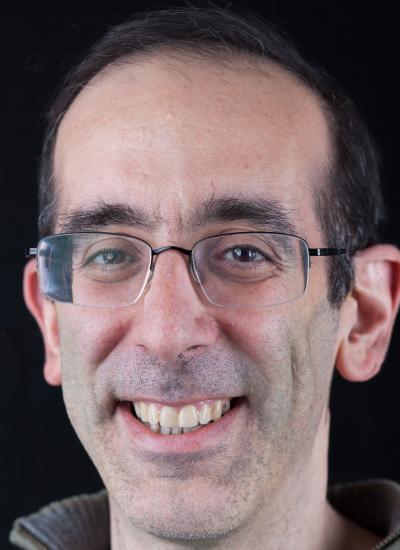 
"Descriptive Languages to Help Non-programmers Create their own Web Applications"

The web is teeming with data, and interacting with that data is a key part of modern knowledge work. But traditionally, only programmers have been able to create the tools to support those interactions. Others, who may have their own ideas about what tools would serve them best, are unable to create them. In this talk, I will argue that we can take much of the programming out of application development. Instead, I will present several new languages for *describing* applications, and show that even non-programmers can use these simple languages to create quite sophisticated applications. I'll show one system, Mavo ( http://mavo.io/ ), that empowers non-programmers to describe user interfaces that manipulate data, simply by connecting a static HTML picture of the application to an underlying data model. A second system, Shapir ( http://shapir.org/ ), empowers users to access, without programming, the vast amounts of data stored behind complex web APIs. A third, Wikxhibit ( http://wikxhibit.org/ ), uses the power of the crowd to link entities across multiple APIs, producing a single coherent "knowledge graph" provides rich raw material for Mavo applications. I'll argue that the use of standard, open description languages, rather than closed data-manipulation systems, can lead to a rich open ecosystem of interacting tools and data.


David Karger (A.B. Harvard University '89, Ph.D. Stanford University '94) is a Professor in the Electrical Engineering and Computer Science department and member of the Computer Science and AI Laboratory at MIT. His early work was in Theoretical Computer Science, focusing on the use of randomization for efficient algorithms. He later explored computer systems and networking, with a focus on peer to peer networking and network coding. Most recently, his home field has been Human Computer Interaction, with a focus on building systems that help people manage information more effectively, both as individuals and in groups.