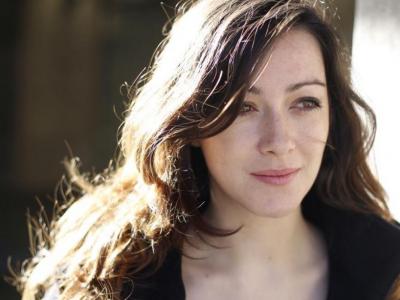 Rello has focused a significant amount of her research to study dyslexia, a cognitive disorder she has herself. In a past interview with Wired, she explains that, "when you have dyslexia, you often don't know that you have dyslexia." It's not something you are likely to notice yourself, she said.

It is this realization and her own experience with dyslexia that has driven Rello to create better tools to detect dyslexia before it becomes an issue with school. Her work also strives to make current tools more easily accessible for those with dyslexia, which according to Dyslexia International is one in every ten people across the globe.

Rello's current work includes a high-accuracy dyslexia screener that can detect dyslexia at a much larger scale than previous tools. As well as the app Dytective, Rello is also the founder of Change Dyslexia, a non-profit organization that aims to decrease school failure due to this disorder.