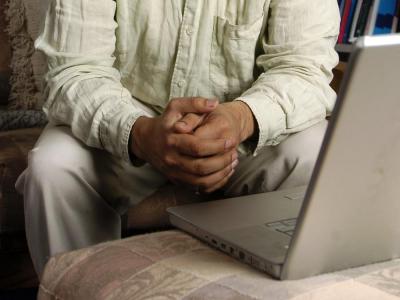 Anind Dey, associate professor of HCII, presented his dwellSense project on Oct. 16 at the Wired Health Conference in New York City. The Wired Science blog reports on the project’s approach to detecting early dementia in older people who live alone.

“By embedding motion-detecting sensors in domestic objects, such as coffee machines and pill boxes, Dey can make informational representations of people performing everyday tasks. Doctors can then look at that data for subtle changes suggesting mental decline.

“‘Right now, the state of medicine being what it is, you have an occupational therapist come to your parents’ or grandparents’ house once every six months,’ said Dey…. For a diagnosis in which a few months can make a difference, that’s not frequently enough.”