Touché Technology Detects How You Touch 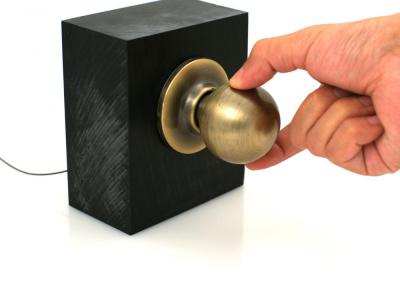 Gizmag, along with Wired, TechCrunch and other media outlets, has a feature on Touché, a new touch-sensing technology developed at Disney Research, Pittsburgh, with a team that included Chris Harrison, a PhD student in the Human-Computer Interaction Institute.

“Touch sensitive displays have changed the way we interact with electronic devices everyday, evolving from single to multi-touch displays that can recognize multiple contacts,” wrote Darren Quick. “Now researchers at Disney Research, Pittsburgh, and Carnegie Mellon University have developed a touch sensitive technology called Touché that not only detects if and where someone is touching it, but how they are touching it.”