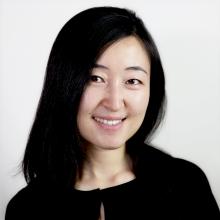 A team of Carnegie Mellon University learning scientists are developing a tool that could change the way high school teachers and students approach their computer science classes. This month Schmidt Futures announced that the team is one of the winners of their Futures Forum on Learning: Tools Competition. 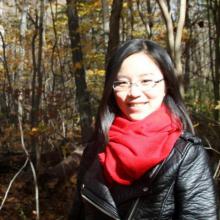 Qian Yang, a 2020 graduate from the HCI Ph.D. program, received a 2021 SIGCHI Outstanding Dissertation Award. She is now an assistant professor in information science at Cornell University. 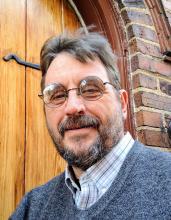 Scott Hudson, a professor in the Human-Computer Interaction Institute (HCII), is this year's winner of the Lifetime Achievement Award in Research presented by the Association for Computing Machinery's Special Interest Group in Computer-Human Interaction (SIGCHI).

Three Carnegie Mellon University research teams have received funding through the Program on Fairness in Artificial Intelligence, which the National Science Foundation sponsors in partnership with Amazon. The program supports computational research focused on fairness in AI, with the goal of building trustworthy AI systems that can be deployed to tackle grand challenges facing society.

Season 3, Episode 7 - Why does open source have such a wide gender gap?

A team led by the Human-Computer Interaction Institute is one of 10 semifinalists in the U.S. Department of Transportation's Inclusive Design Challenge, which seeks to make self-driving vehicles more accessible to people with disabilities.