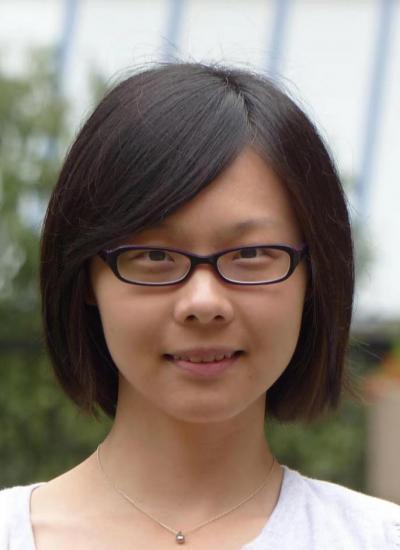 I am an Associate Professor at the Human-Computer Interaction Institute at Carnegie Mellon University. I received a B.S in Computer Science from Tsinghua University and an M.S. and a Ph.D. in Human-Computer Interaction from Carnegie Mellon University. I have received an NSF CRII award as well as several paper awards in venues such as CHI, CSCW, and Human Factors, and an Allen Newell Award for Research Excellence. I have also taken on major service roles in the community, such as serving as the secretary/treasurer of HCIC, and program committee members for CHI and CSCW.